Where to install renewable energy to get the greatest climate and health benefits in the U.S. 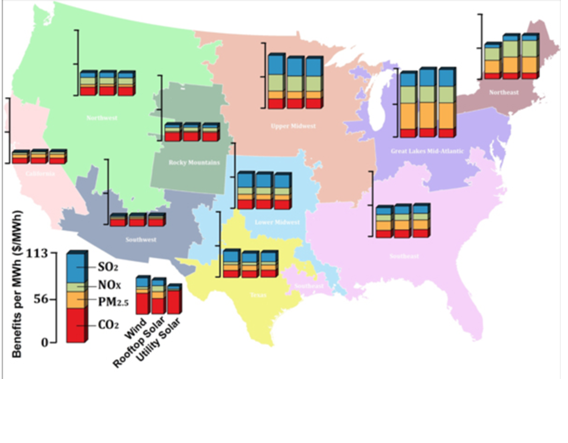 Where to install renewable energy to get the greatest climate and health benefits in the U.S.

To maximize climate and health benefits, Harvard Chan C-CHANGE found that the location where renewable energy is built in the United States is more important than the type of renewable energy placed there.

Building renewables in areas where it will displace coal, as well as near denser populations, will generate significantly more benefits than placing it in areas with natural gas and renewables already on the electricity grid. For instance, the benefits of installing renewable energy in the Great Lakes and Upper Midwest are four times higher than in places like California and the Southwest.

Health effects are a critical consideration when trying to maximize benefits from renewable energy. Burning fossil fuels releases carbon emissions and other pollutants, like sulfur dioxide, nitrogen oxides, and fine particulate matter, that are harmful to health. Improvements in air quality from reduced

emissions can lead to reductions in premature death, stroke, asthma, and heart attacks.

“Harvard Chan C-CHANGE results provide a strong argument for installing more renewable energy to reduce the health impacts of climate change, and the health burden of air pollution. By tackling the root causes of climate change, we can address our nation’s most pressing health problems at the same time,” said Jonathan Buonocore, the lead author and a research associate at Harvard Chan C-CHANGE. 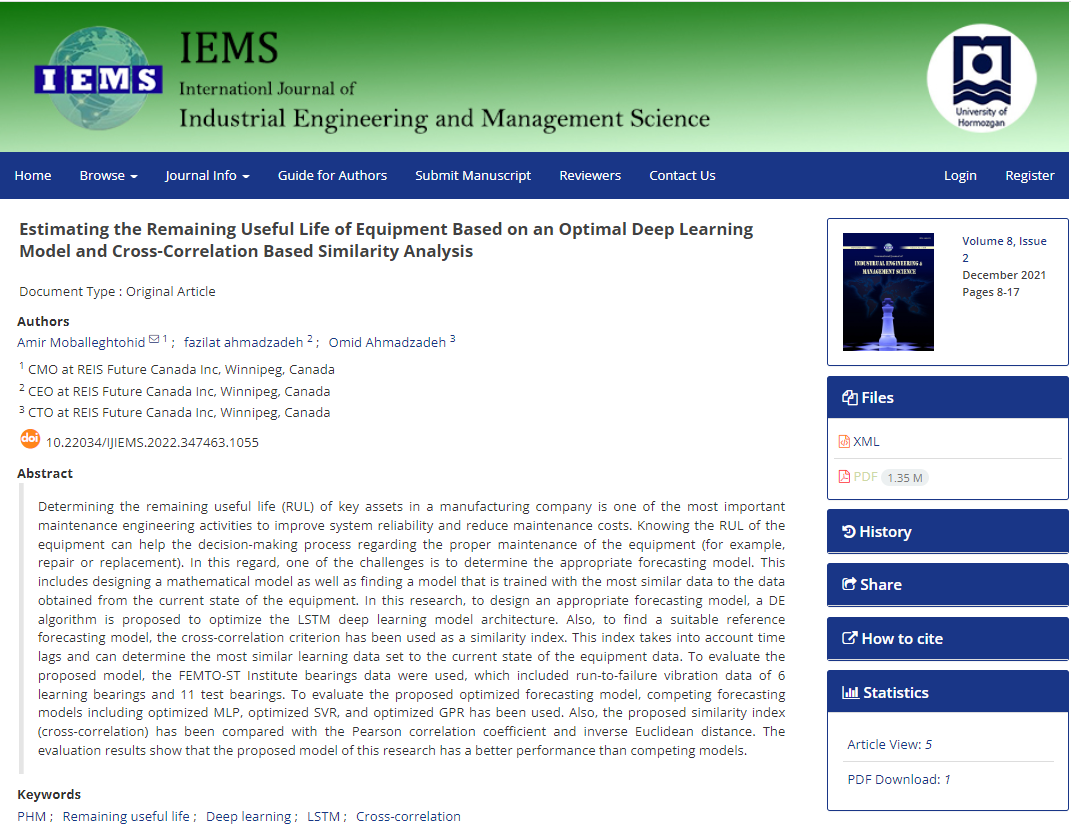 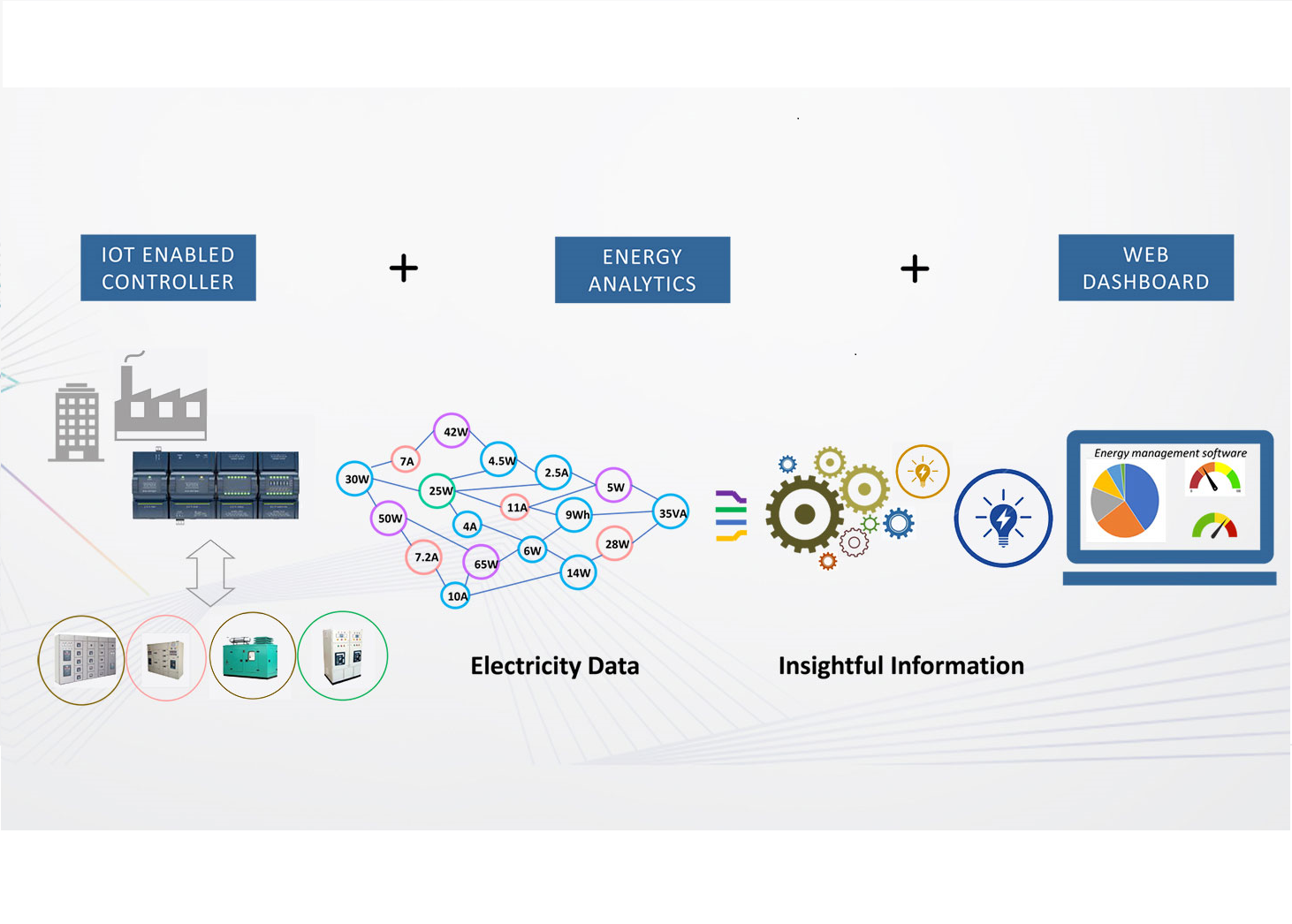 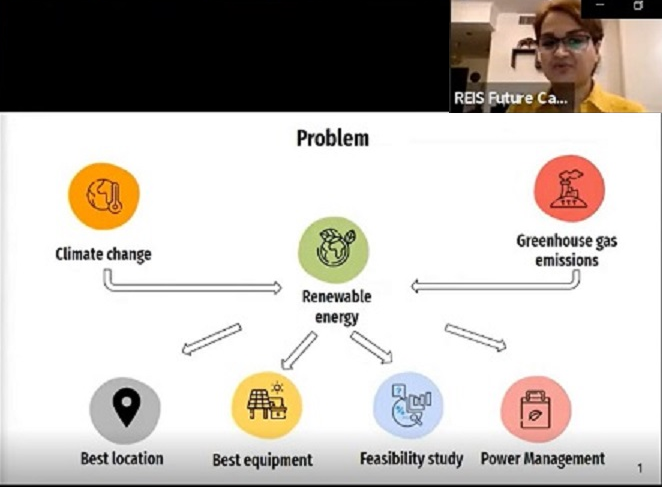 This Great Prairies Pitch Marathon held by Startup TNT in August 2022, more than 300 startups and investors were there.